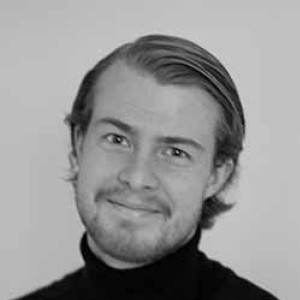 A symbol, emblem, text or graphic image or a combination of these and represents a company, organization or brand. Simple, clear, original, powerful, striking and recognizable and work and be part of the company’s communication to the outside world.

The word logo itself originally comes from the Greek and can be divided into “Logos” which means words and “typos” which means imprint. In Egypt, there is evidence that oxen belonging to a temple with the symbol of the god were burned 4,000 years ago. 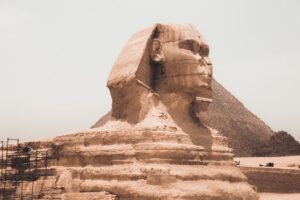 A logo can be a symbol, emblem, text or graphic image or a combination of these and represents a company, organization or brand. Used to get a visual recognition and give a sense of the brand. Sometimes a distinction is made between logo and logo. The logo is then the graphic symbol while the logo is the text itself. When you talk about a logo or a logo, however, you usually mean both the graphics and the text together.

“Design is the silent ambassador of your brand.” —Paul Rand 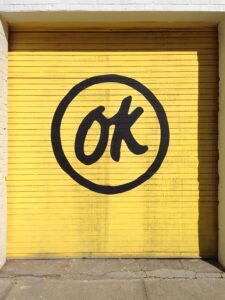 A logo should be simple, clear, original, powerful, striking and recognizable and work and be part of the company’s external communication. The logo is part of the brand’s visual identity and should give a feeling in colors and shape to strengthen the brand, but is also just the tip of the iceberg in brand building. A survey of toddlers 2-3 years old was done where they recognized well-known logos before they could even read or write. It shows the power of a symbol at its best.

Area of use for the logo

You see the logo everywhere from 16 pixels small on the website for example, to 3 meters large on a billboard and therefore It’s important with an adaptable responsive logo.

There are also sound logos such as the ice cream truck’s melody loop. Intel’s tune at the end of their commercials when their logo is displayed. Windows start melody. Macintosh startup tune and many more audio logos that we strongly associate and recognize as soon as we hear them.